Cinefabrica
Home Movies Cher Excitedly Announces A Biopic About Her Life And Career Is In...

Cher Excitedly Announces A Biopic About Her Life And Career Is In The Works! 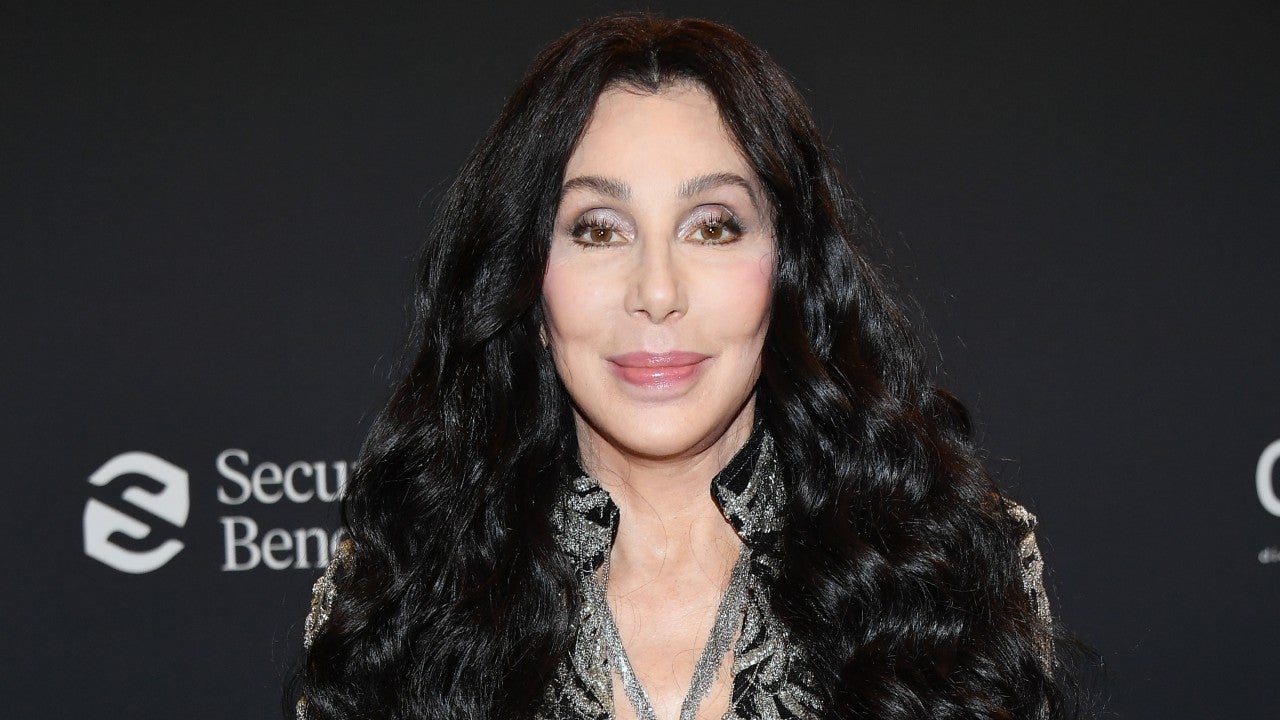 The legendary singer took to her platform of choice, Twitter, to reveal some super exciting news for her diehard fans! As it turns out, a biopic is currently in the works and it is set to detail both Cher ‘s personal life and her career!

The announcement was made by the superstar herself, on the eve of her 75th birthday, which was very fitting given the fact that the movie will be depicting her life.

She used this opportunity to even give some details about the project, revealing who is working on it!

Cher’s exciting tweet reads: ‘Ok Universal is Doing a Biopic With My Friends JUDY CRAYMER, GARY GOETZMAN PRODUCING. THEY PRODUCED BOTH MAMMA MIA’S AND MY DEAR DEAR Friend 4 YRS, AND OSCAR WINNER..ERIC ROTH IS GOING TO WRITE IT🎂‼️ FORREST GUMP, A STAR IS BORN, SUSPECT, TO JUST NAME A FEW OF HIS FILMS.’

Naturally, as you can imagine, fans were really happy to hear the news so they flooded her comment section with congratulatory and excited messages.

RELATED: President Trump And Cher “Finally” Agree On Something

At this point in time, the biopic is yet to have an official title or release date but, as the songstress also mentioned in her tweet, Eric Roth, who is an Oscar-winning writer, is working on making it a quality movie.

This would not be the first time for them to work together since they also collabed on the classic movie Suspect.

Roth is well known for other massive titles, including The Curious Case of Benjamin Button, A Star Is Born and Forest Gump!

Not only is the biopic all about her but Cher is also part of the behind the scenes as one of the producers for the project along with Gary Goetzman and Judy Craymer.

In a press release, Craymer stated that ‘Gary and I are thrilled to be working with Cher once again and this time to bring her empowering and true-life odyssey to the big screen. One can’t help but be drawn to and inspired by Cher’s talent, fortitude, wit, warmth, and unique vision. Her unparalleled success in music, film and also tv has inspired generations. We couldn’t be happier to tell her story to cinema audiences.’

Harry Styles' fans are going to see a lot more of the 27-year-old Grammy winner as he prepares to bare all in...
Read more
Movies

After more than a decade, Angelina Jolie is finally back in a true action production on the big screen! That being...
Read more
By [email protected]
October 30, 2021
5
Facebook
Twitter
Pinterest
WhatsApp

Selena Gomez And Drake Working On A Movie Together